Andrea Lauren Bowen (born March 4, 1990) is an American actress and singer. She began her career appearing on Broadway musicals, include Les Misérables and The Sound of Music. In 2004, she began playing the role of Julie Mayer on the ABC comedy-drama series Desperate Housewives, a role she played on regular basis to 2008. She later appear on recurring basis to series finale in 2012. Bowen later went to star in a number of Lifetime television movies. 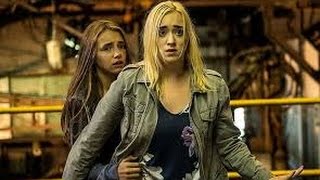 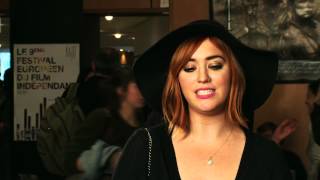 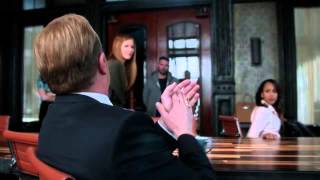 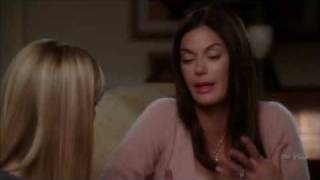 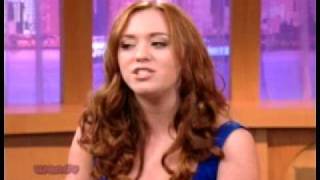