Ana Ortiz (born January 25, 1971) is an American actress and singer. Having pursued a career in performing arts–ballet and singing– from a young age, she eventually attended University of the Arts. Ortiz began her acting career in theatre, in early 2000s starred in the short-lived NBC sitcoms Kristin (2001) and A.U.S.A. (2003), and had recurring roles on Over There and Boston Legal.

Ortiz garnered widespread attention for her role as Hilda Suarez in the ABC comedy-drama series Ugly Betty from 2006 to 2010. She also appeared such films like Labor Pains (2009) and Big Mommas: Like Father, Like Son (2011), and starred in Little Girl Lost: The Delimar Vera Story (2008). From 2013 to 2016, Ortiz starred as Marisol Suarez in the Lifetime television comedy-drama series Devious Maids, for which she received the Imagen Award for Best Actress - Television. 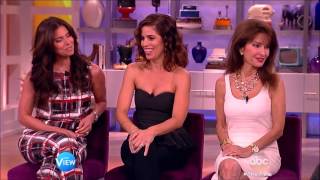 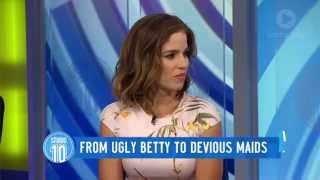 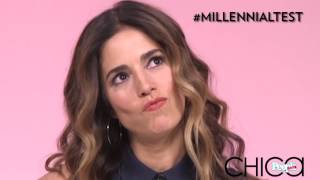 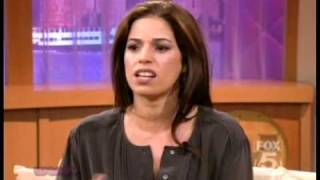