Johnson came to prominence in the early 1990s as part of the original Power Rangers cast. After leaving the show, she had several parts in made-for-television movies before landing a leading role in Felicity on The WB, which ran from 1998 to 2002. In the 2000s, she continued her acting career, with main roles in The Division and Flashpoint, as well as recurring and guest roles on several other shows.

In addition, Johnson had directed and produced two acclaimed short films: Bent (2013) and Lines (2014). Her first self-produced feature film The Space Between was released in 2017. She is also a singer-songwriter and has released three albums. 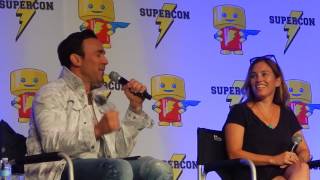 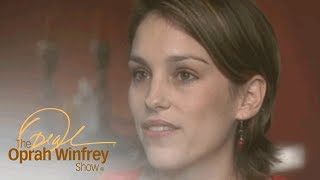 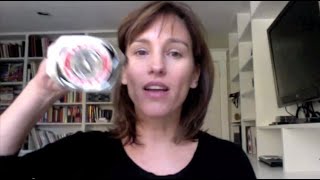 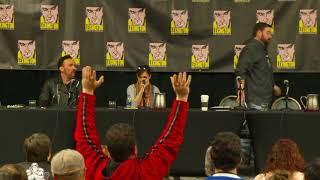