Amy Louise Acker (born December 5, 1976) is an American actress. She is best known for starring as Winifred Burkle and Illyria on the supernatural drama series Angel (2001–2004), as Kelly Peyton on the action drama series Alias (2005–2006), and as Root on the science-fiction drama series Person of Interest (2012–2016). As of 2017, she stars as Caitlin Strucker on the superhero drama series The Gifted, based on Marvel Comics' X-Men.

The watchers are now targets: the malevolent artificial intelligence name Samaritan has come online, and with...

As the third season starts, The Machine resumes giving Finch its "irrelevant” numbers for people in danger,... 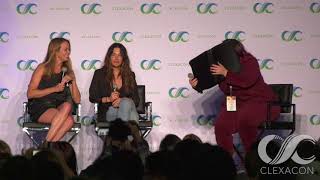 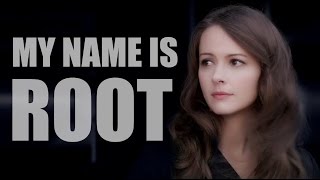 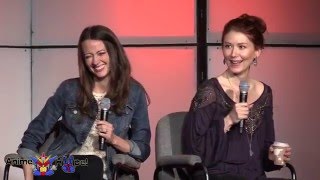 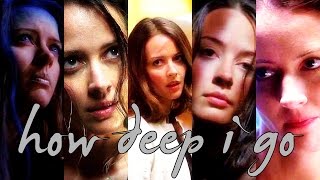 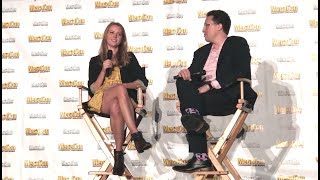 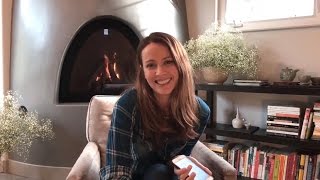