America Georgine Ferrera (born April 18, 1984) is an American actress. Born in Los Angeles, California, to Honduran parents, Ferrera developed an interest in acting at a young age performing in several stage productions at her school. She made her feature film debut in 2002 with the comedy drama Real Women Have Curves, winning praise for her performance. Ferrera is the recipient of numerous accolades including an Emmy Award, a Golden Globe Award, and a Screen Actors Guild Award among others.

Ferrera garnered modest success early in her career with roles in films like the Disney original Gotta Kick It Up! (2002) and the drama The Sisterhood of the Traveling Pants (2005); the latter earned her the Imagen Award Best Actress and her first nomination at the ALMA Awards. She ventured into television roles and landed the leading part on the ABC comedy drama Ugly Betty (2006–2010). Ferrera garnered critical acclaim for playing the protagonist of the series Betty Suarez, and won the Best Actress Awards at various award ceremonies in 2007 including the Golden Globe Awards, the Screen Actors Guild Awards, and the Primetime Emmy Award, the first for a Latin woman in the category.

Ferrera's other notable film roles include the drama The Sisterhood of the Traveling Pants 2 (2008), the drama The Dry Land (2010), the romantic comedy Our Family Wedding (2010), and the crime drama End of Watch (2012). She provided the voice of Astrid Hofferson in the How to Train Your Dragon franchise, including the first two motion pictures and the 6-season long television series Dreamworks Dragons. She co-produces and stars in the NBC comedy series Superstore (2015–present).

Ferrera garnered wide recognition for Ugly Betty. Time magazine named her one of the 100 most influential people in the world in 2007.

End Of Watch - o young officers are marked for death after confiscating a small cache of money and firearms from...

From DreamWorks Animation, the studio that brought you "Shrek"and "Kung Fu Panda" comes "How to Train Your... 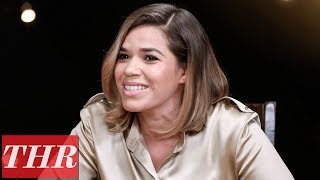 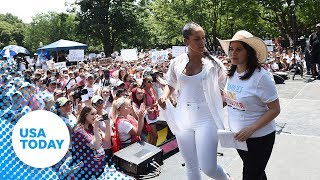 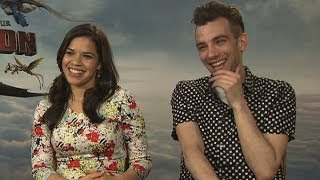 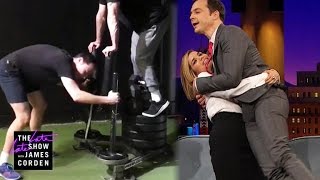 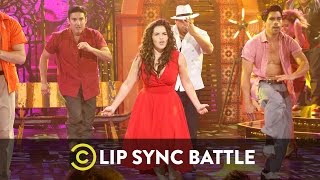 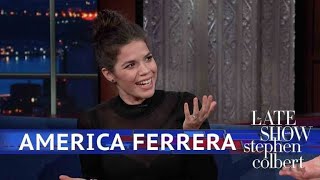