Alice Maud Krige (; born 28 June 1954) is a South African actress and producer. Her first feature film role was in Chariots of Fire (1981) as the Gilbert and Sullivan singer Sybil Gordon. She is well known for playing the dual role of Eva Galli/Alma Mobley in Ghost Story, and for the Borg Queen in the Star Trek franchise, beginning with the film Star Trek: First Contact. 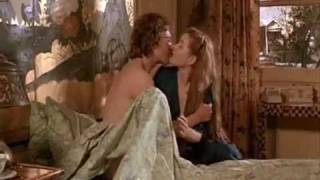 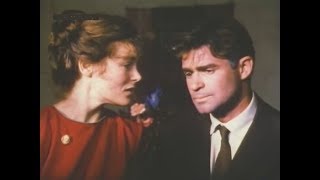 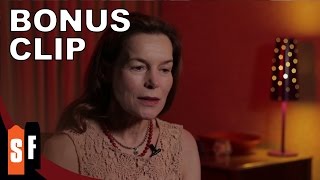 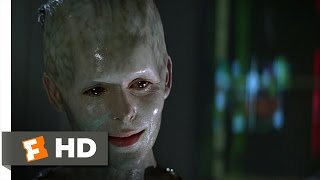 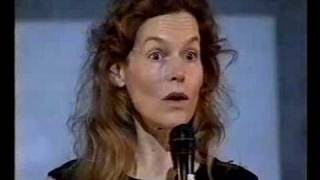 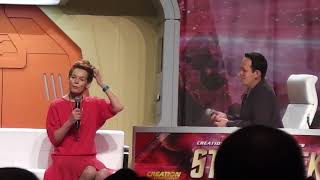