Alice Jeane Faye (née Leppert; May 5, 1915 – May 9, 1998) was an American actress and singer. She is described by The New York Times as "one of the few movie stars to walk away from stardom at the peak of her career". She was the second wife of actor and comedian Phil Harris.

She is often associated with the Academy Award–winning standard "You'll Never Know", which she introduced in the 1943 musical film Hello, Frisco, Hello. 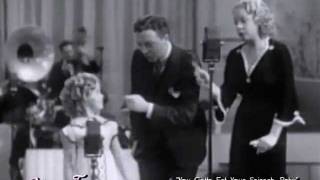 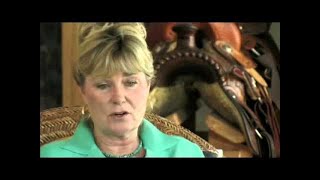 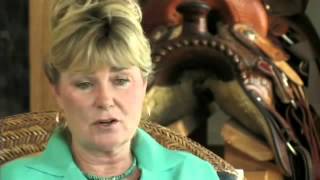 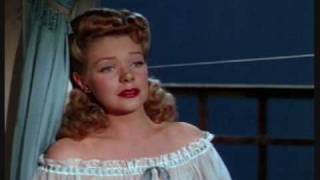