For the character in The Brady Bunch seen in the middle of the 9 intro subscreens, see Alice Nelson.

Alice Brady (born Mary Rose Brady, November 2, 1892 – October 28, 1939) was an American actress who began her career in the silent film era and survived the transition into talkies. She worked until six months before her death from cancer in 1939. Her films include My Man Godfrey (1936), in which she plays the flighty mother of Carole Lombard's character, and In Old Chicago (1937) for which she won the Academy Award for Best Supporting Actress.

In 1960, Brady received a motion pictures star on the Hollywood Walk of Fame for her contributions to the film industry. Her star is located at 6201 Hollywood Boulevard. 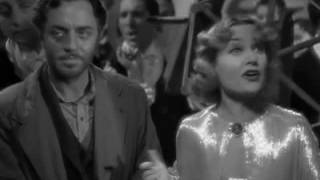 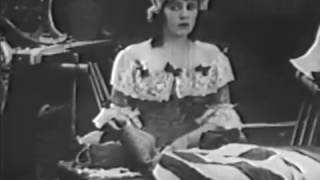 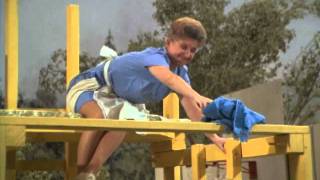 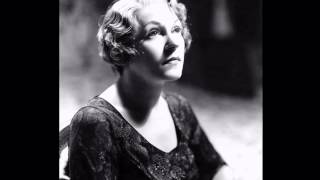 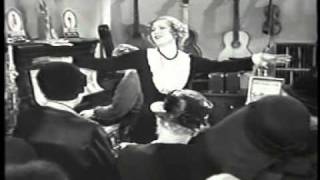 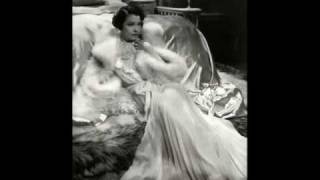