She is best known for her roles as Jude Harrison in the CTV series Instant Star, as Annie Thelen in the Disney Channel series So Weird, and as Erin Ulmer in the 2006 horror film Final Destination 3. She was nominated three times for a Gemini Award for Best Performance in a Children's or Youth Program or Series (Instant Star), winning the award in 2008. 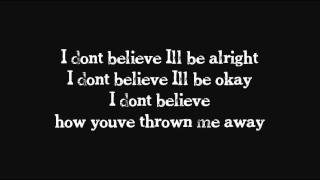 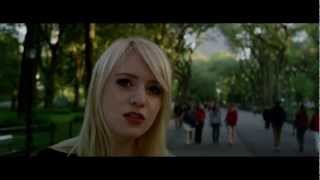 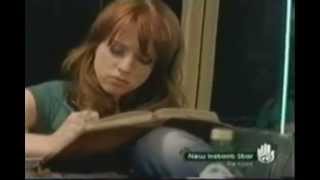 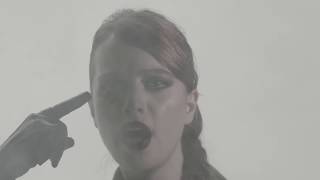