Alexandrine Latendresse (born April 30, 1984 in Montreal, Quebec) was the New Democratic Party Member of Parliament for Louis-Saint-Laurent and was elected in the 2011 Canadian federal election. She defeated former Minister of Intergovernmental Affairs Josée Verner of the Conservative Party. She had earlier run in Louis-Saint-Laurent in the 2008 federal election, but lost.

Latendresse introduced Bill C-419, which would require future officers of Parliament to be able to function in both official languages without the help of an interpreter.

Latendresse declined to run again in the 2015 election, saying the pace of parliamentary debate had lost its appeal for her. Daniel Caron, a former ambassador of Canada to Ukraine from 2008-2011, was acclaimed as the NDP candidate in the district shortly thereafter. 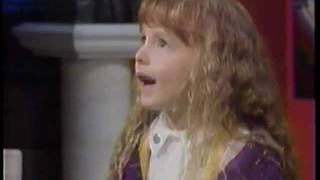 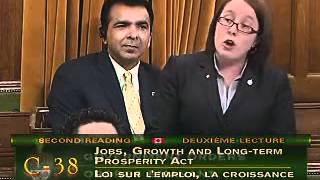 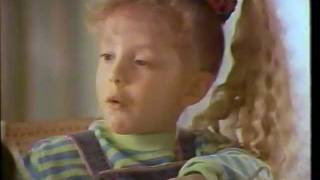 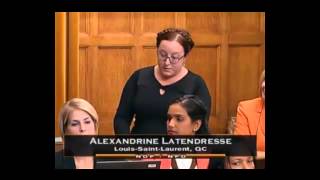 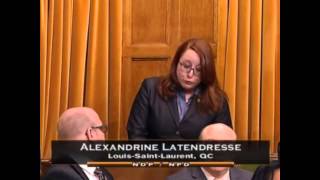 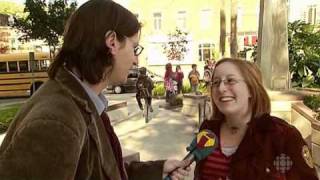