He was born and raised in in Trois-Rivières, Quebec.

His other roles have included the films Love in the Time of Civil War, The Saver, Boundaries (Pays) and Father and Guns 2 (De père en flic 2), and the television series Mensonges and Unité 9. He accepted the lead in Denys Arcand's 2018 film The Fall of the American Empire, scheduled for a June 28, 2018 release.

On stage, he played the lead role in the original production of Michel Marc Bouchard's play Tom à la ferme. 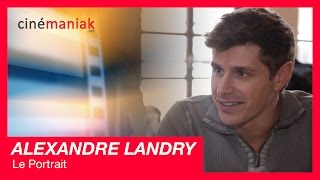 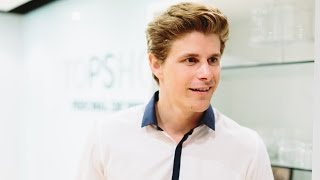 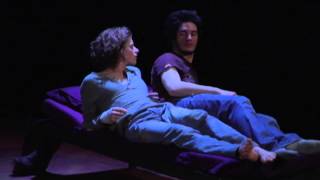 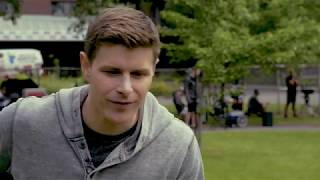 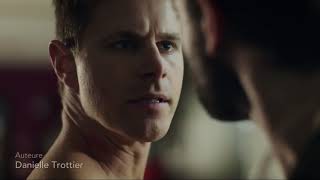 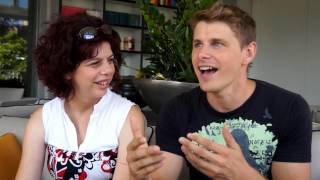