Born in Montreal, Quebec, Alexandra Stewart left for Paris, France, in 1958, to study art. Within a year, she made her film debut in Les Motards, and has since then enjoyed a steady career in both French- and English-language films.

Besides her cinema career, she regularly appeared on television in shows such as Les Jeux de 20 heures and L'Académie des neuf. She has also appeared in the 1981 cartoon Space Stars and had cameos in Highlander: The Series, The Saintand Danger Man (TV Series) . She was part of the jury of the 2004 Chicago International Film Festival.

She has a daughter, Justine, with the French director Louis Malle. 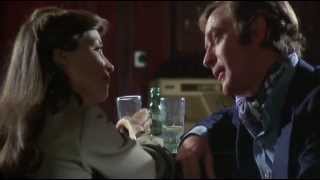 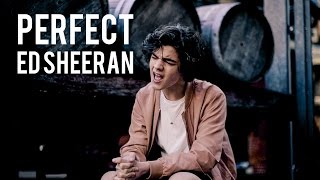 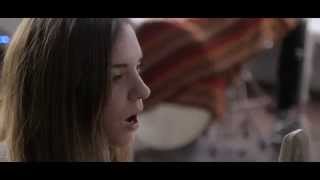 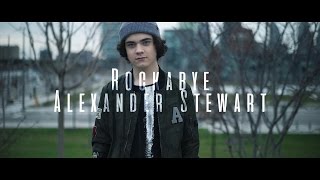 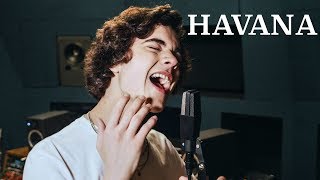 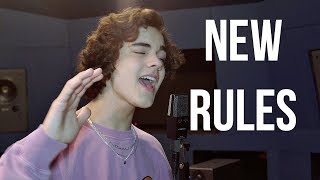