Alex Zahara is a Canadian actor and voice artist. Born in Grande Prairie, Alberta, he was involved with theatre while still in school, performing in a stage version of MASH. He later taught the "Acting for Teens" class at the Vancouver Film School. Zahara graduated with a BFA after studying at the universities of Alberta and British Columbia. 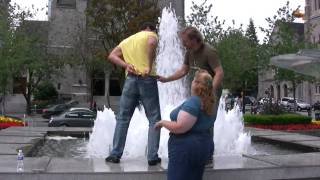 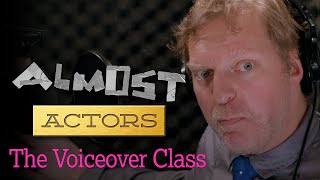 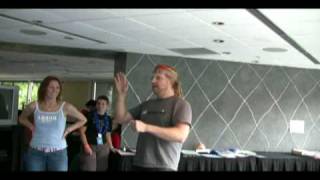 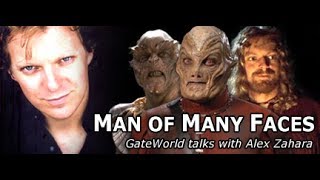 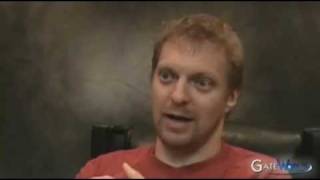