Avest is mostly known for her work as a series regular on HBO's Eastbound and Down. In 2016 she appeared in the Stephen King film Cell. 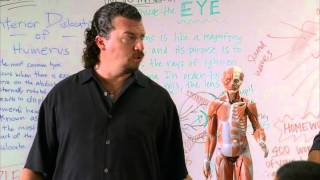 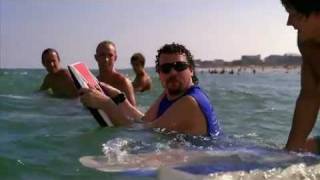 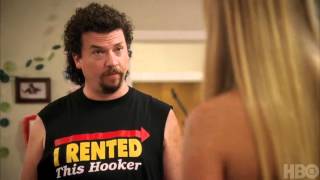 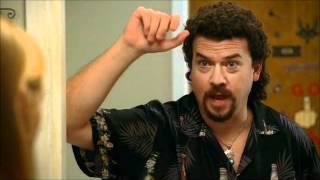