Alan John Scarfe (born 8 June 1946) is a British-Canadian actor, stage director and author. He is a former Associate Director of the Stratford Festival (1976–77) and the Everyman Theatre in Liverpool (1967–68). He won the 1985 Genie Award for Best Performance by an Actor in a Supporting Role for his role in The Bay Boy and earned two other Genie best actor nominations for Deserters (1984) and Overnight (1986) and a Gemini Award nomination for best actor in aka Albert Walker (2003). He won a Jessie Award for best actor in 2005 for his performance in Trying at the Vancouver Playhouse. In 2006 he won the Jury Prize for best supporting actor at the Austin Fantastic Fest in The Hamster Cage and the Vancouver Film Critics Circle honorary award for lifetime achievement. 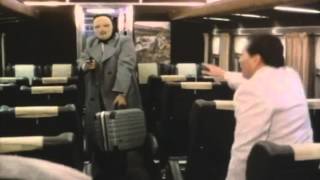 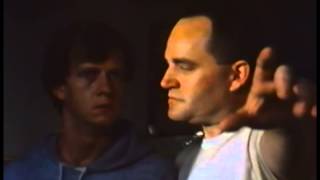 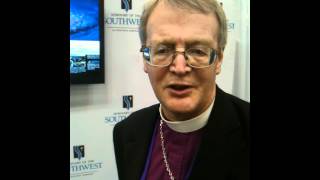 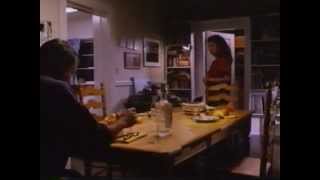 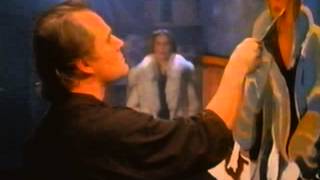