Adelaide Clemens (born 30 November 1989) is an Australian actress. She was nominated for a Logie Award in 2008 for her role in the television series Love My Way. In 2012, she played Valentine Wannop in BBC's novel adaptation Parade's End, alongside Benedict Cumberbatch. Clemens has also appeared in X-Men Origins: Wolverine, The Great Gatsby, and Silent Hill: Revelation 3D (as Heather Mason). From 2013-2016, she starred in the television series Rectify.

Wasted On The Young Interview

Wasted On The Young tells the story of an incident at a high school party that sets off a dramatic chain of...

It's 1942 – Darwin has been bombed and 29 year-old, wartime cinematographer Damien Parer (Matthew Le Nevez), is... 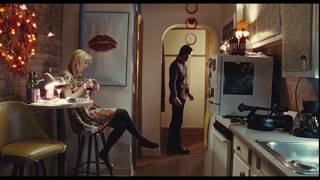 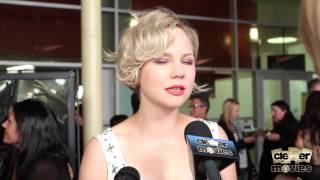 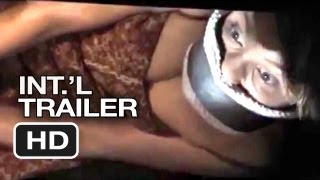 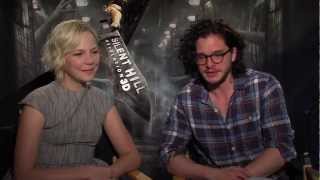 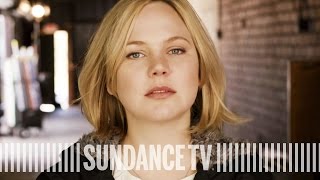 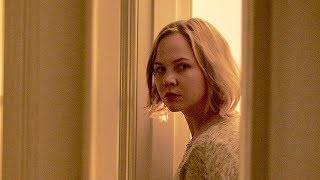