Adam Croasdell (10 July 1980) is a Zimbabwean-born British actor. He has appeared on TV in Supernatural, The Chase, Holby City, Peak Practice, London's Burning, Agatha Christie's Cat Among the Pigeons and Ultimate Force. In 2009, he was cast as Doctor Al Jenkins in the BBC soap opera, EastEnders. He has also appeared in films such as The Prince and Me 3: Royal Honeymoon and Attack Force and on the stage. 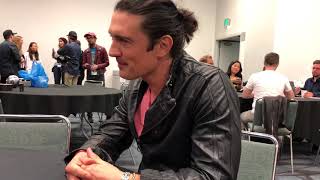 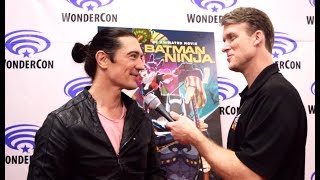 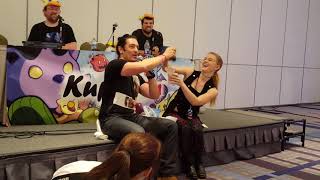 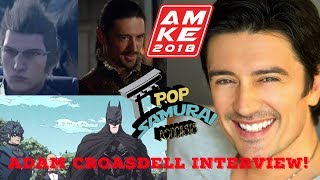 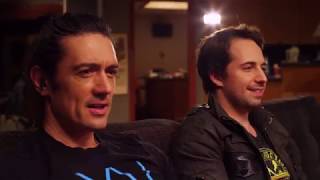 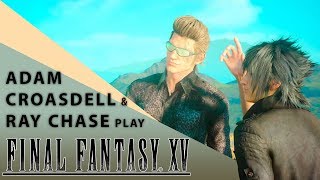