Adam Beach (born November 11, 1972) is a Saulteaux actor. He is best known for his roles as Victor in Smoke Signals, Frank Fencepost in Dance Me Outside, Tommy in Walker, Texas Ranger, Kickin' Wing in Joe Dirt, U.S. Marine Corporal, Ira Hayes in Flags of Our Fathers, Private Ben Yahzee in Windtalkers, Dr. Charles Eastman (Ohiyesa) in Bury My Heart at Wounded Knee, NYPD Detective Chester Lake in Law & Order: Special Victims Unit, and Officer Jim Chee in the film adaptations of Skinwalkers, Coyote Waits, and A Thief of Time. He starred in the Canadian 2012-2014 series Arctic Air, and played Slipknot in the 2016 film Suicide Squad. He also played Squanto in Disney's "Squanto, a Warrior's Tale." He plays Black Hawk in Hostiles (2018).

1873. Arizona Territory. A stranger (Craig) with no memory of his past stumbles into the hard desert town of... 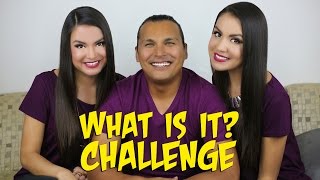 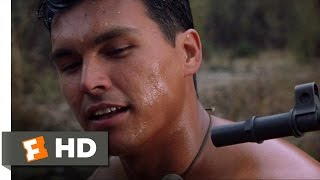 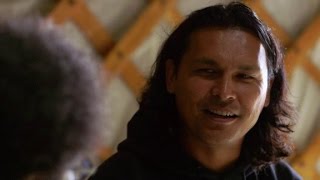 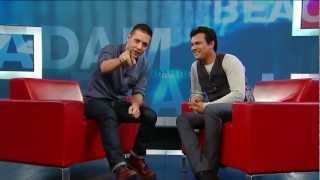 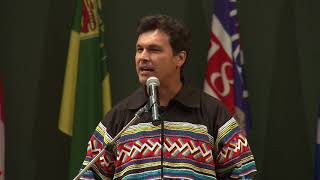