Ada Nicodemou (born 14 May 1977) is an Australian-born Greek Cypriot actress. She began her acting career in 1994 playing Katerina Ioannou in Heartbreak High. She also starred in Police Rescue and Breakers. In 2000, Nicodemou began playing Leah Patterson-Baker in the soap opera Home and Away. She won the 3rd season of Dancing with the Stars and hosted reality series Please Marry My Boy in 2012. 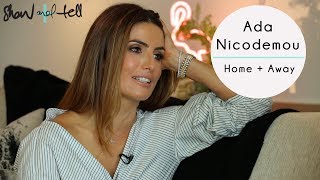 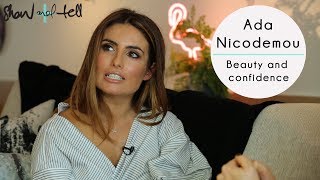 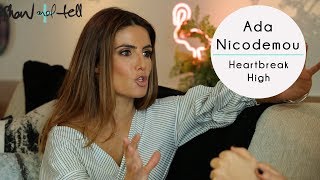 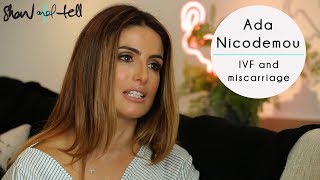