Aaryn Élan Doyle (born January 4, 1993) is a Canadian actress, singer, rapper, songwriter, dancer, model, and voice actress. She is best known for her role as Lola Scott in the Disney Channel Original Movie Camp Rock. In 2008, Doyle was signed to the Ford Modeling Agency, but is currently represented by IBIS Talent Management. Doyle has represented brand lines such as Diesel and Nike, as seen in Camp Rock red carpet shots. According to media insiders, Doyle is to embark upon a new Marketing endeavour in business as well as in entertainment in 2015 with a full music media campaign in the works in order to take advantage of Doyle's vocal talents and songwriting capabilities.

Doyle is also the voice of Pansy in Miss Spider's Sunny Patch Friends and Foo in The Save-Ums. 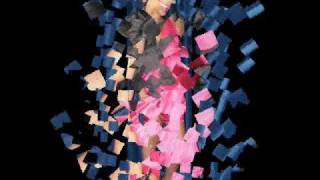 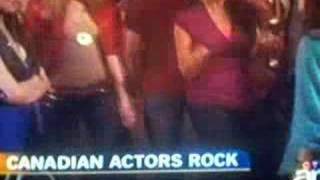 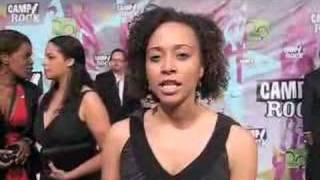 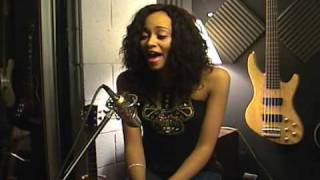 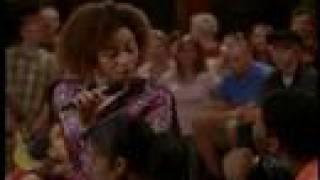 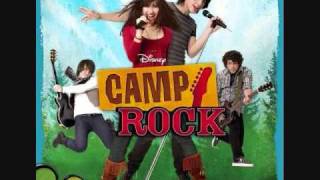