Aaron Richard Ashmore (born October 7, 1979) is a Canadian film and television actor. He is known for his roles on American television series, such as Jimmy Olsen on Smallville and Steve Jinks on Warehouse 13. He plays Johnny Jaqobis on the Canadian television series Killjoys. He is the identical twin brother of actor Shawn Ashmore. 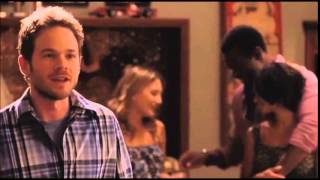 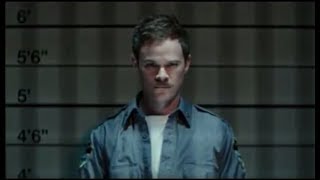 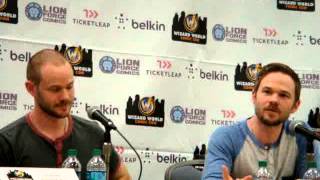 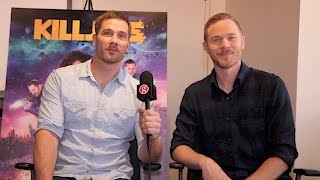 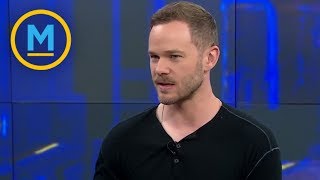