Aaron Abrams (born 12 May 1978) is a Canadian actor and writer, who has worked in both film and television.

Born in Toronto, Abrams has appeared in over 50 films and TV series, having been a regular on several shows including the series The State Within, Slings and Arrows, and Runaway. He also has had supporting roles in dramas Amelia with Hilary Swank, and Flash of Genius with Greg Kinnear. He has also had several comedic roles (Jesus Henry Christ, Take This Waltz) He wrote and starred in the film Young People Fucking in 2007, for which he won a Canadian Comedy Award in 2009. 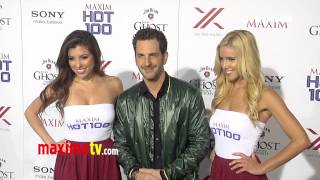 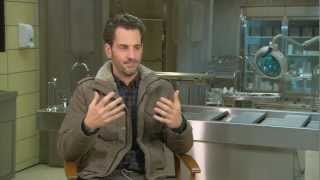 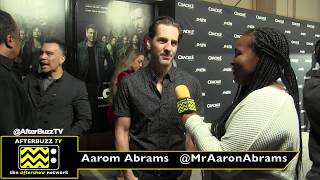 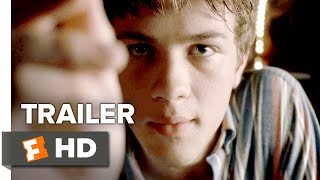 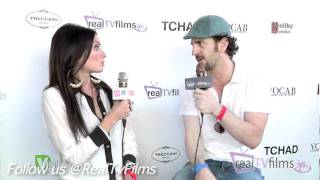 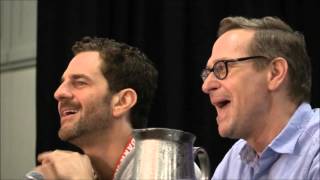