Cassandra Lynn Scerbo (born March 30, 1990) is an American actress, singer and dancer. She was one of the members of the Slumber Party Girls in the CBS children's music variety series Dance Revolution. In acting, she starred as Brooke in the film Bring It On: In It to Win It (2007), as Lauren Tanner in the ABC Family comedy-drama series Make It or Break It (2009–2012), and as Nova Clarke in the Sharknado film series. 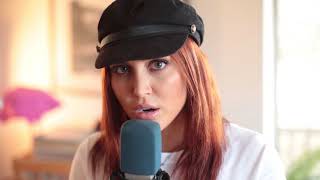 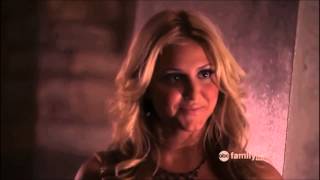 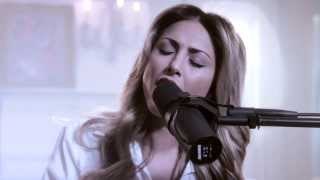 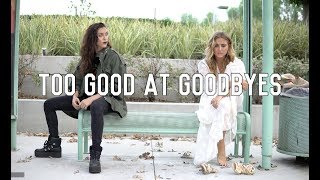