Carley Anne Stenson (born 22 September 1982) is an English actress and singer, best known for playing Steph Cunningham in the Channel 4 series Hollyoaks between 2000 and 2011. Stenson recorded a version of If I Could Turn Back Time which was featured in an episode of the show airing on 1 November 2017 to coincide with the death of Steph's mother Frankie Osborne.

Stenson's theatre work has included London West End theatre appearances as Princess Fiona in Shrek: The Musical; Elle Woods in Legally Blonde: The Musical; and as The Lady of The Lake in Spamalot. Stenson 'Christine Colgate' in the 2015/2016 UK tour of Dirty Rotten Scoundrels. She is currently playing the role Fantine in Les Misérables. 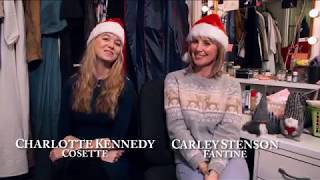 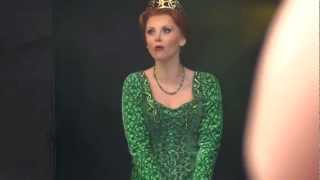 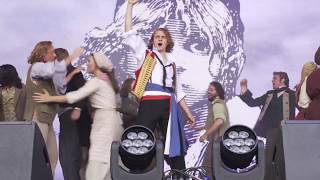 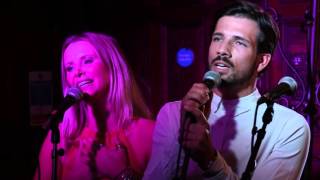 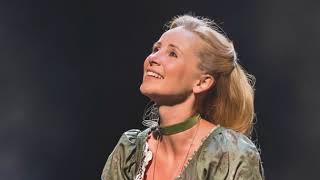