Cara Williams (born Bernice Kamiat; June 29, 1925) is an American film and television actress. She is best known for her role as Billy's Mother in The Defiant Ones (1958), for which she was nominated for the Academy Award for Best Supporting Actress, and for her role as Gladys Porter on the 1960-1962 CBS television series Pete and Gladys, for which she was nominated for the Emmy Award for Best Lead Actress in a Comedy. 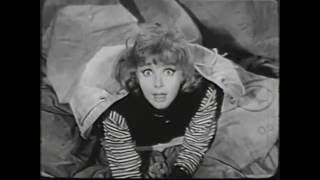 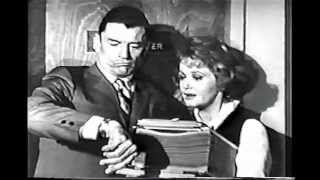 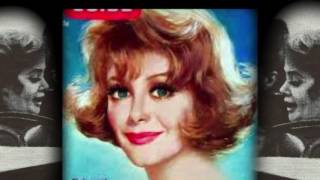 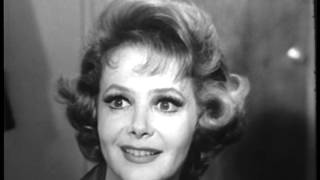