Camille Constance Anderson (born March 12, 1978) is an American actress, model, and TV Host. She co-starred in the movie Wedding Crashers alongside Owen Wilson. Camille graduated from the University of Texas at Austin with a degree in Broadcast Journalism and she also held the title of Miss Austin USA.

Anderson was born in Dallas, Texas. She has appeared in a number of TV shows, movies, commercials and magazine covers, including Stuff, Fitness Rx, and FHM Australia's "Hottest 100 Women in the World." She currently resides in Los Angeles, where she is a TV host and luxury real estate specialist. 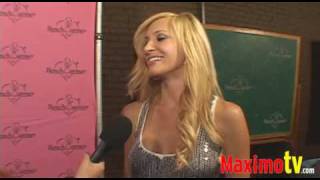 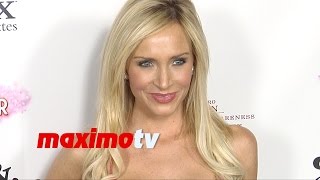 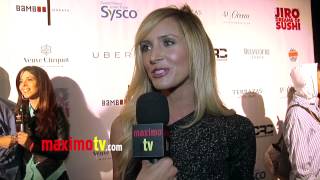 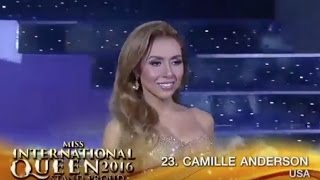 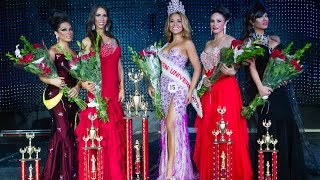 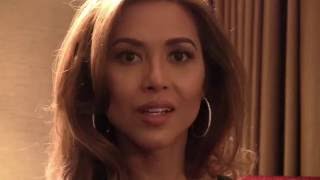