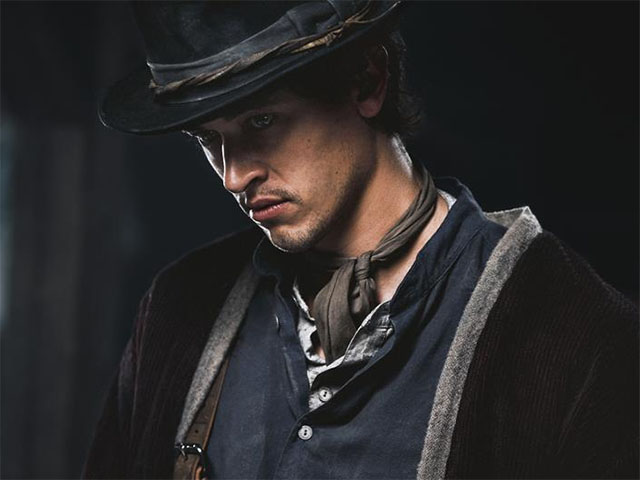 Comprised of hour-long episodes, the eight-episode season is based on the life of Billy the Kid, also known as William H. Bonney " from his humble Irish roots, to his early days as a cowboy and gunslinger in the American frontier, to his pivotal role in the Lincoln County War and beyond.

Viewers will also meet Jesse Evans (Daniel Webber), another famous outlaw and leader of the Seven Rivers Gang. When they meet, Jesse has already embraced a life of crime: robbing stores and cattle rustling. Billy is attracted to his wild and reckless character and becomes Billy's doppelganger of sorts " his shadow self, forever inviting him over to the dark side of life.

Other cast include Eileen O'Higgins (Irregulars, Brooklyn) as Kathleen, Jonah Collier (My Name is Lizzie) as young Billy and Joey Batey (The Witcher, Nightfall) as Patrick McCarty. The series is produced by EPIX Studios, and MGM International Productions, in association with NENT's Viaplay and internationally distributed by MGM. Executive producing alongside Michael Hirst are Donald De Line for De Line Pictures, Darryl Frank and Justin Falvey for Amblin Television and Otto Bathurst, and Toby Leslie for One Big Picture. Otto Bathurst (Halo) directed the first two episodes.

Billy the Kid premieres 25 April, same day as the U.S. and only on Stan.