Billie Paul Piper (born Leian Paul Piper; 22 September 1982) is an English actress, dancer, and former singer, from Swindon, Wiltshire. She made her debut in Scratchy & Co. (1995–1998), and at the age of 15, she signed a recording contract and released her debut single "Because We Want To", which entered at the top of the UK Singles Chart and made her the youngest artist ever to enter at number one on the chart. The single was followed by Piper's album Honey to the B (1998), which was certified double platinum by the Recording Industry Association of New Zealand and platinum by the British Phonographic Industry. In 2000, she released her second album, Walk of Life. In 2003, she retired from the recording industry and launched an acting career.

Piper's transition into acting began in 2004. She played Rose Tyler, companion to The Doctor from 2005 to 2006, in the BBC sci-fi series Doctor Who, reprising the role in 2008, 2010, and 2013. From 2007 until 2011, she starred as the high-flying escort Belle de Jour in the television series Secret Diary of a Call Girl. She also starred as Brona Croft/Lily in the Showtime series Penny Dreadful. Based on the best-selling book, Belle de Jour: The Intimate Adventures of a London Call Girl. Starring Billie...

Secret Diary of a Call Girl

Based on the best-selling book, Belle de Jour: The Intimate Adventures of a London Call Girl. Starring Billie...

The Day of the Doctor

BBC has announced the upcoming Doctor Who 50th anniversary special will be called 'The Day of the Doctor'. 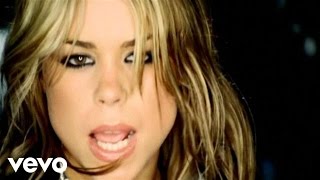 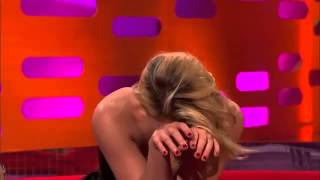 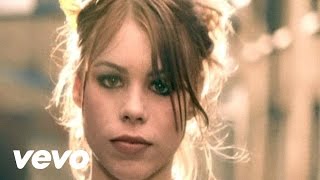 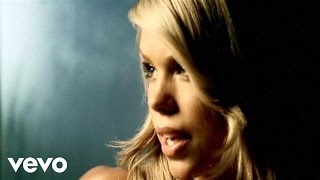 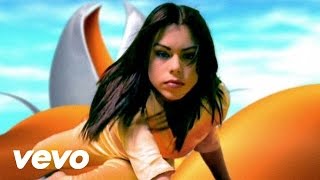