Barbara Hale (April 18, 1922 – January 26, 2017) was an American actress best known for her role as legal secretary Della Street on more than 270 episodes of the Perry Mason television series from 1957 to 1966, earning her a 1959 Emmy Award as Outstanding Supporting Actress in a Drama Series. She reprised the role in 30 Perry Mason movies for television. Her film roles included The Window (1949), in which she starred as the mother of a boy who witnesses a murder. 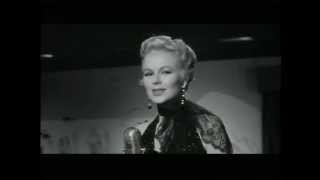 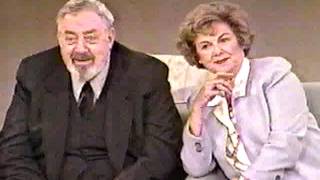 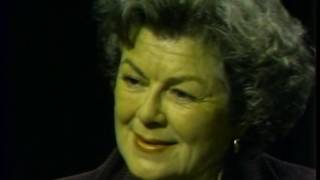 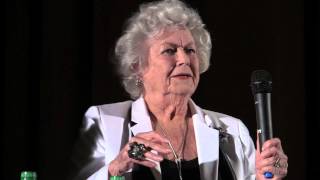 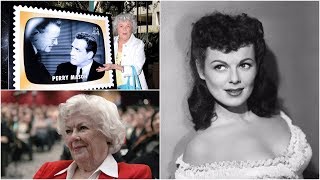