Adewale Akinnuoye-Agbaje (; born 22 August 1967) is an English actor and former fashion model. He is best known for his roles as Lock-Nah in The Mummy Returns, Nykwana Wombosi in The Bourne Identity, Mr. Eko on Lost, and Simon Adebisi on Oz. His more recent roles include Malko in the fifth season of the HBO series Game of Thrones, providing the voice to the title character on the animated series Major Lazer, Dave Duerson in the NFL biopic drama Concussion, and Killer Croc in Suicide Squad.

Akinnuoye-Agbaje is set to make his directorial debut on Farming, a semi-autobiographical film based on his childhood. 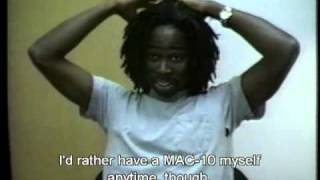 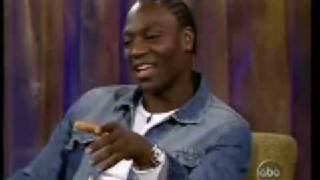 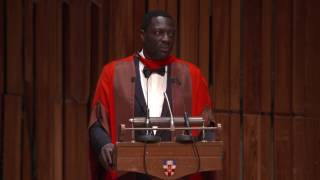 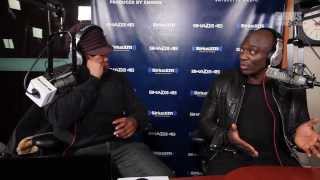 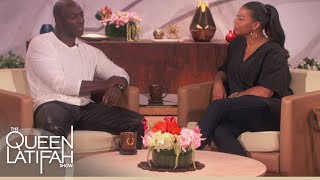