Gwyneth Evelyn "Gwen” Verdon (January 13, 1925 – October 18, 2000) was an American actress and dancer. She won four Tony awards for her musical comedy performances and served as uncredited choreographers assistant and specialty dance coach for both theater and film. With flaming red hair and a quaver in her voice, Verdon was a critically acclaimed performer on Broadway in the 1950s, 1960s, and 1970s. Having originated many roles in musicals she is also strongly identified with her second husband, director–choreographer Bob Fosse, remembered as the dancer–collaborator–muse for whom he choreographed much of his work and as the guardian of his legacy after his death. 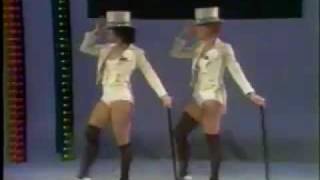 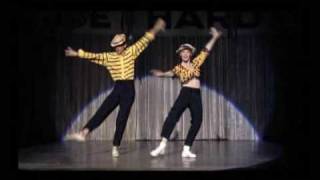 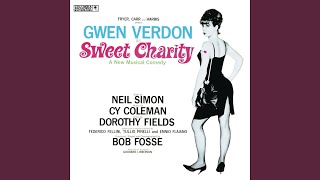 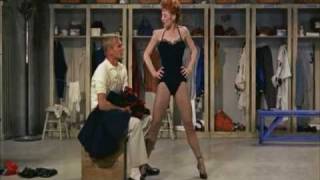